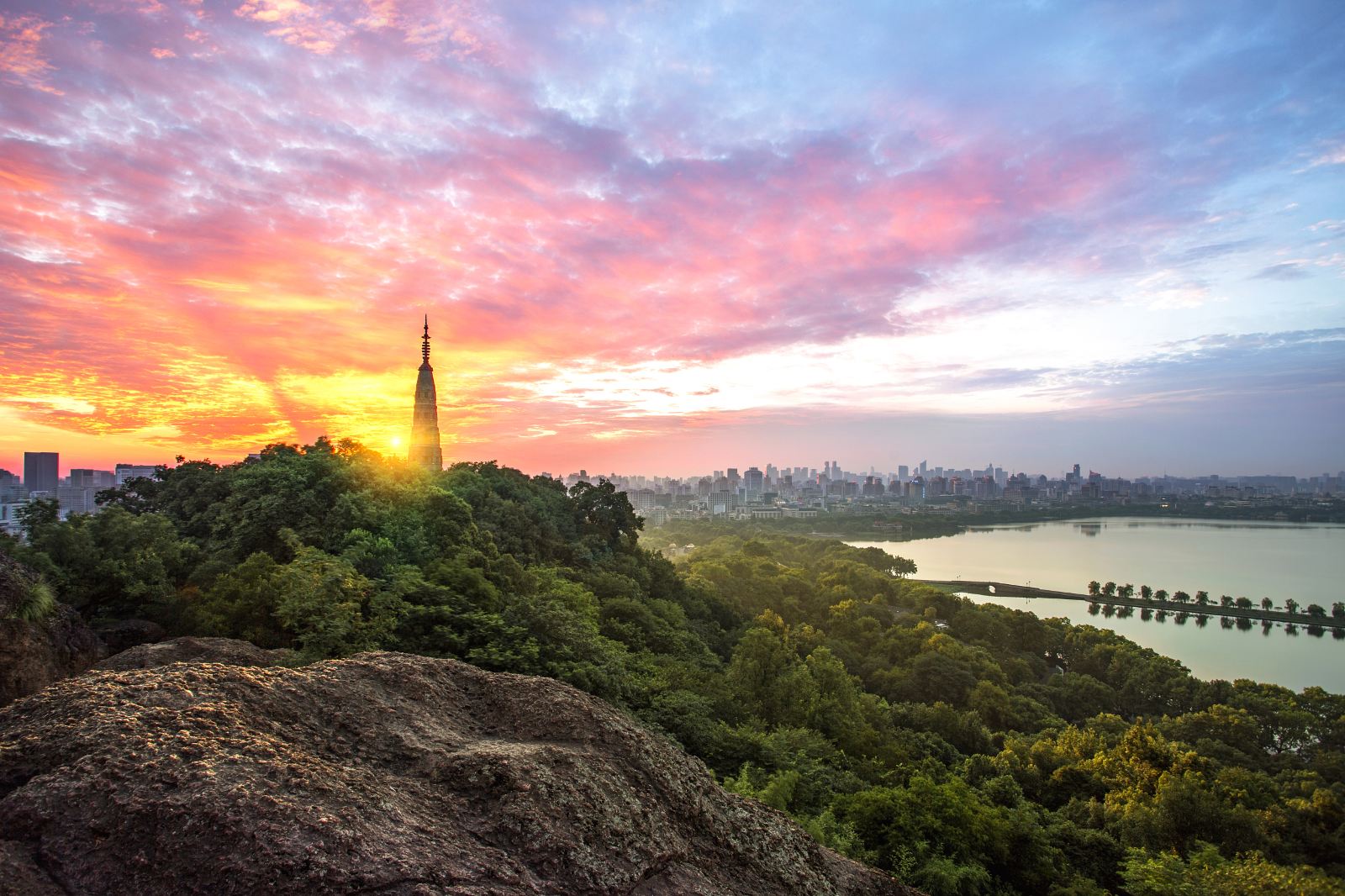 Hangzhou, referred to as "Hang", was called Lin'an and Qiantang in ancient times. There are many cultural and historical sites in Hangzhou, and there are a large number of natural and cultural relics in and around West Lake. Representatives include West Lake culture, Liangzhu culture, silk culture, tea culture, and many legends that have been handed down.

Hangzhou has a history of more than 2,200 years since the establishment of county rule in the Qin Dynasty. It was once the capital of Wuyue Kingdom and Southern Song Dynasty. Because of its beautiful scenery, it is known as "paradise on earth". Hangzhou benefited from the convenience of the Beijing-Hangzhou Canal and trade ports, as well as its own developed silk and grain industries, and was once an important commercial distribution center in history. Later, relying on the opening of Shanghai-Hangzhou Railway and other railway lines and Shanghai's import and export trade, the light industry developed rapidly. Since the beginning of the new century, driven by high-tech companies such as Alibaba, the Internet economy has become a new economic growth point for Hangzhou.